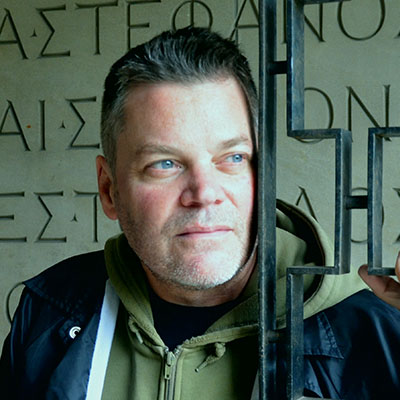 His recent works include the linked essay collections Unruly Voices (2012) and Measure Yourself Against the Earth (2015), and a book about baseball, Fail Better (2017). His most recent works are Nach der Arbeit (‘After Work’, 2018) and a book investigating the politics of boredom, Wish I Were Here: Boredom and the Interface (2019).

Professor Kingwell is the recipient of two National Magazine Awards and two Best Canadian Essays selections. In 2000 he was made honorary Doctor of Fine Arts by the Nova Scotia College of Art & Design. He is a fellow of the Royal Society of Canada and of the Royal Society of Arts (United Kingdom). When he is not engaged in academic philosophy, he likes to think while walking, fishing, watching baseball games, and mixing cocktails.