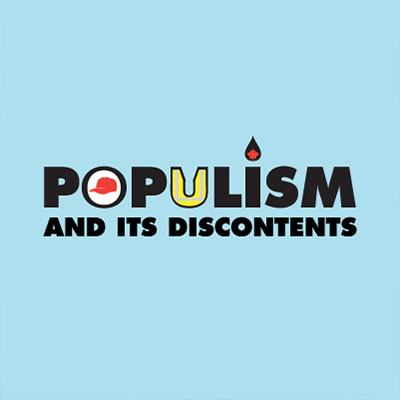 Populism and Its Discontents

Authoritarian right-wing governments in many countries – Hungary, India, Italy, Poland, and Turkey, not to mention Donald Trump’s America – have claimed the banner of populism. Canada has not been immune to this global populist wave, as evidenced by the election of Doug Ford in Ontario and Jason Kenney in Alberta. Once the hallmark of Canada’s progressive left, populism today is the domain of a resurgent right, appealing to fear and anger, and proclaiming their defense of the common person against assorted elites.