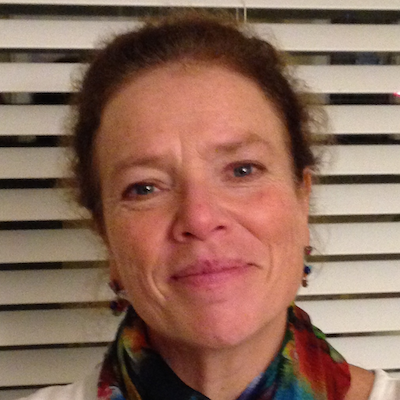 Kathryn Harrison is a professor of political science at the University of British Columbia and as associate professor at the University of Toronto. Before entering academia, professor Harrison worked as a chemical engineer in the oil industry, and as a policy analyst for both Environment Canada and the United States Congress. Professor Harrison has published widely on Canadian and U.S. climate and environmental policy. She is working on a book on the comparative politics of carbon taxes in Canada, Australia, France and Ireland. She is a frequent media commentator on climate policy, via op-eds, interviews and Twitter (@khar1958).

Is the Canadian Federation up to the Challenge of Climate Change?

We know the planet will continue to warm until global emissions are returned to net zero, a target that Canada and other countries embraced for 2050. That goal will be especially challenging for Canada, which has among the highest per capita carbon emissions in the world, and an economic reliance on fossil fuel exports. The challenge is further exacerbated by regional variation in fossil fuel dependence and by a federal system where jurisdiction is shared between the federal government, 10 provinces, and three territories. This presentation will reflect on three decades of federal-provincial relations concerning climate change, including negotiation of the Pan-Canadian climate plan and ongoing constitutional challenges to the federal carbon tax. Ms. Harrison will report insights from recent public opinion research concerning attitudes to COVID-19, climate change and carbon pricing.