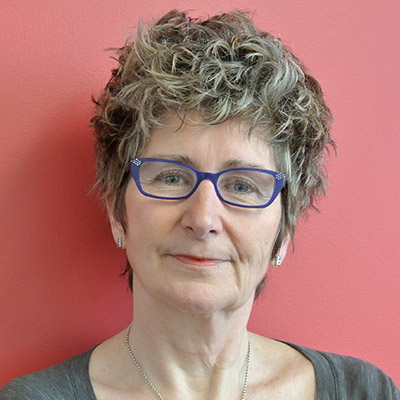 In the Eye of the Storm

Alberta is in the eye of a storm that has been brewing around the planet. Climate change, migration, and the residual impact of global economic austerity measures – stemming from the 2008 financial crisis and from which the world is still reeling – are just a few of the forces at play in a tempest that has seen the appetite for hard right politics grow in Europe, the US, and here at home in Canada. What do changes in global trade, the oil industry, inter-provincial relations, and the labour market mean for Alberta? Could we have four contiguous provinces run by conservative governments that are decidedly opposed to government intervention on climate change? If so, what will be the effect? What remains after the storm has passed?

Lynne Fernandez holds the Errol Black Chair in Labour Issues at the Manitoba Office of the Canadian Centre for Policy Alternatives. She holds an MA in Economics from the University of Manitoba where she studied with the department’s heterodox economists.