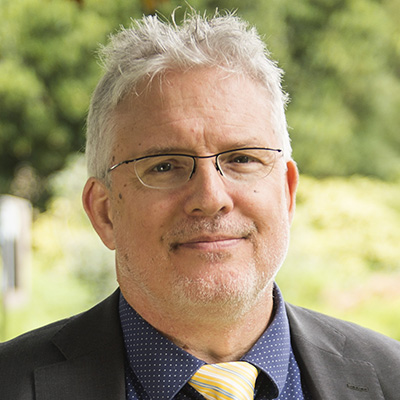 The Post-Truth Era: Decline of Polity or Moral Panic?

Terms such as “post-truth”' and “fake news” have become increasingly prevalent in public discourse over the last year. Have we really entered a dystopian future in which an opinion market on Twitter, rather than medical experts, that determines whether a new strain of avian flu is contagious to humans? Or are we witnessing the moral panic of neoliberal elites whose grip on society is waning?

I examine recent public events such as the 2016 US presidential election within the broader context of research into misinformation and science denial. What are the various ways that misinformation adversely impact society? How do people respond to corrections of misinformation, and what kinds of corrections are most effective? Are we really in a “post-truth” world? I argue that what many call the “post-truth” era emerged as a result of societal mega-trends such as a decline in social capital, growing economic inequality, increasing polarization, declining trust in science and an increasingly fractionated media landscape. I outline a number of hypothetical paths forward.

Stephan Lewandowsky is a cognitive scientist at the University of Bristol. In 2016, he was appointed a fellow of the Center for Skeptical Inquiry for his commitment to science, rational inquiry and public education. His research examines people's memory, decision making, and knowledge structures, with a particular emphasis on how people update information in memory. His most recent research interests examine the potential conflict between human cognition and the physics of the global climate, which has led him into research in climate science and climate modeling.