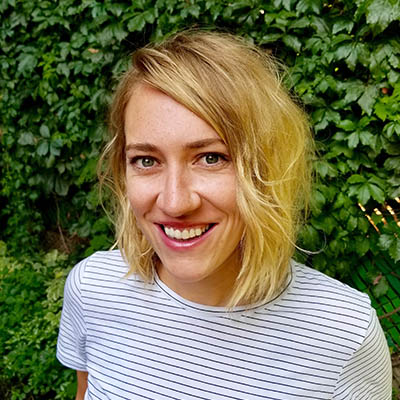 The State of Contemporary Populist Discourse in Canada

With a string of anti-establishment leaders and parties emerging across the world, most agree that we are living a populist moment. While the particularities of populist forces depend on the national context in which they are mobilized, much of contemporary global populism appeals to a combination of anti-elitist and nativist arguments.

This presentation examines whether this is true in Canada. Drawing on a mixed-method analysis of conservative party and activist politics, I argue that rather than being centered on ethnonational populism, Canadian populist discourse has been shaped by its own unique national debates and colonial legacy. In particular, I examine two increasingly salient sites of conservative populism in Canada: Western regionalist populism and penal populism.

Kelly Gordon is an assistant professor in the Department of Political Science at McGill University. Her research interests engage with North American politics of gender and political persuasion, with a focus on the role of conceptions and ideals of gender in conservative political movements in Canada and the United States. Kelly’s research was awarded the 2016 Donald Smiley Prize for the best book published in the field of Canadian politics and the 2019 Governor General Gold Medal.