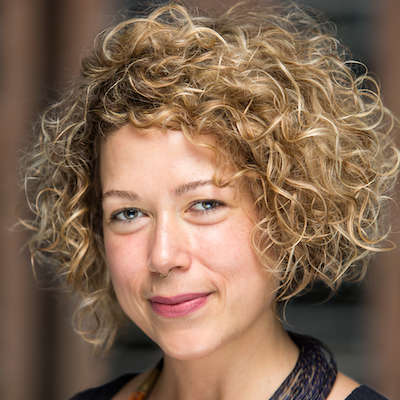 Catherine Abreu is an internationally recognized, award-winning campaigner whose work centres on building powerful coalitions to advance action on climate change. One of the world’s 100 most influential people in climate policy as named by Apolitical in 2019, she has over 15 years of experience campaigning on environmental issues, including seven years in the heart of the climate movement.

Catherine served as the executive director of Climate Action Network – Réseau action climat (CAN-Rac) Canada from 2016 to mid-2021. She joined CAN-Rac Canada after five years spearheading the energy and climate programs at the Ecology Action Centre, one of Atlantic Canada’s largest and longest-running environmental advocacy organizations.

Catherine is the founder & executive director of Destination Zero, a new organization focused on climate action and the global energy transition. She was appointed as one of 14 advisors to Canada’s Net-Zero Advisory Body in early 2021, and sits on the advisory council for the Canadian Institute for Climate Choices.

In 2020 Catherine was awarded the Jack Layton Progress Prize for her international leadership on climate policy and action and her transformative work as executive director of CAN-Rac. She was inducted into Canada’s Clean50 in 2018.

An accomplished public speaker, Catherine is honoured to have shared the stage with some of the world’s leading environmental thinkers, including David Suzuki, Christiana Figueres, and Bill McKibbon. Her political commentary has been featured in the New York Times, the Globe and Mail, the Toronto Star, and the Financial Post. She appears regularly as an expert guest on CBC, CTV, Global and other current affairs television and radio programs.