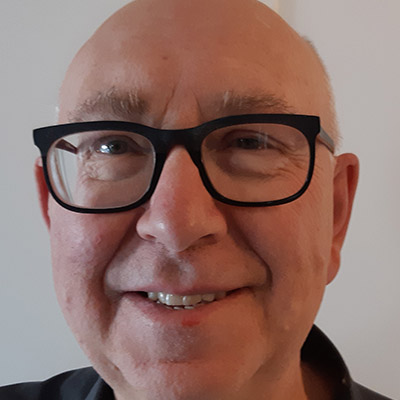 Bob Ascah was born in Lachine, Quebec. He holds degrees in commerce and public administration from Carleton University and in 1984 completed his PhD in political science at the University of Alberta. He joined Alberta’s public service in 1984 and moved to Alberta Treasury in 1986. At Treasury he was responsible for financial sector policy, foreign borrowing, and liaison with credit rating agencies. In 1996, he joined Alberta Treasury Branches, and was responsible for government relations, strategic planning, and economic research. In August 2009, he was appointed director of the Institute for Public Economics at the University of Alberta, serving until 2019.

In 1999, his PhD dissertation Politics and Public Debt—The Dominion, the Banks and Alberta's Social Credit was published by the University of Alberta Press. He is presently engaged in editing a manuscript on a sales tax for Alberta to be published by Athabasca University Press in 2020.

His current research interests include Alberta fiscal history, the history of ATB Financial, and appointments to Alberta agencies. His blog is abpolecon.ca.