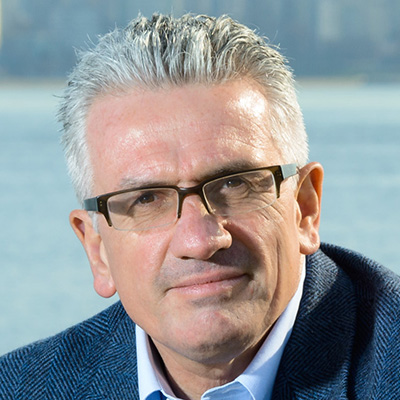 As an ideology, as a political-economic program, and indeed as a concept, neoliberalism has been declared dead more than once. Jamie Peck makes the case for the continued salience of this contested and controversial synonym for “market rule,” even in the age of Donald Trump.

Jamie Peck is Canada Research Chair in Urban & Regional Political Economy, Distinguished University Scholar, and Professor of Geography at the University of British Columbia. With long-term research interests in urban restructuring, geographical political economy, labour studies, the politics of policy formation and mobility, and economic geography, his current research is focused on the financial restructuring of US cities, the politics of contingent labour, and the political economy of neoliberalization.