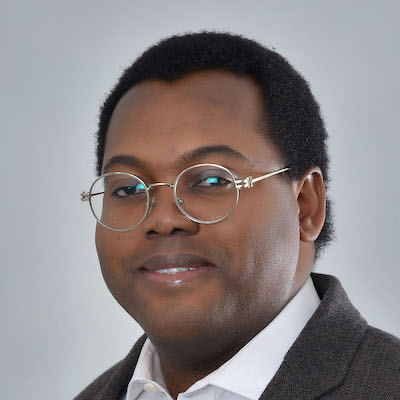 Temitope Oriola is an exemplary scholar, known for field-defining sociological research on terrorism and policing, for leadership and service to his discipline, and for his commitment to mobilizing knowledge in support of informed public debate.  Internationally, he is known for his work on sociological terrorism studies and as a leading scholar on African security (specifically on resource-related political kidnappings in Nigeria and the war against terrorism). In Canada, Dr. Oriola’s scholarship has focused on policing and his work on protest and policing against Black and other minority groups has earned him a well-deserved reputation as a leading expert on police reform.  A well-decorated scholar and teacher, Oriola is the 2022 recipient of the Faculty of Arts Research Excellence Award and the 2022 CAFA Distinguished Academic Award.

Dr. Oriola served as Special Adviser to the Government of Alberta on Police Act Reform: participating in several town halls, and citizen engagement sessions that have led into his development of recommendations for reforming Alberta’s Police Act.  His community work on policing reform has led him to being one of the most sought-after public intellectuals, in Canada, on policing.  He has written over 100 op-eds and news commentaries on these issues, bringing many new elements into public discussion. In 2022 alone, Dr. Oriola has received two research grants of over half a million dollars: the SSHRC Insight Grant (principal applicant) and the Government of Canada’s New Frontiers Research Grant (co-applicant).  In addition, Dr. Oriola contributes as a leader within the academy and his discipline: he is a Joint Editor-in-Chief of the international journal African Security, Past President of the Canadian Association of African Studies, President-elect of The Canadian Sociological Association, serves on the Board of Directors of the Federation for the Humanities and Social Sciences, and is Chair of the University of Alberta Press Committee.