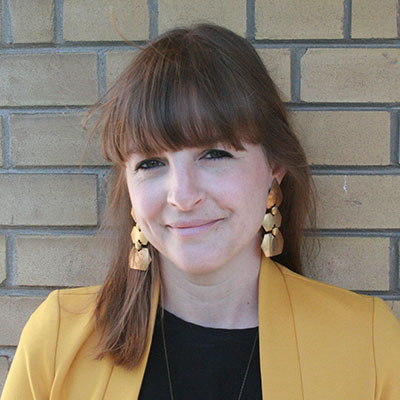 The global rise of populism is the subject of a growing social scientific literature. From Europe to Latin America, from the United States to parts of Canada, populist movements, parties, and leaders are transforming "politics-as-usual," redefining policy approaches to the economy, migration, the environment, and national identity. In this talk, I consider a defining—yet under-studied—feature of contemporary populism: its relationship to religion. Focusing on the highly-politicized debates over Islamic veiling in France and Québec, I discuss how populist political formations are reshaping popular beliefs around what is sacred, the rule of law, and national belonging. I then consider the implications of this research for theorizing the populism-religion nexus in Canada and beyond.

Emily Laxer is an assistant professor of sociology at York University’s Glendon College. Her research examines how party politics shapes the incorporation of ethno-religious minorities in large-scale immigration countries. Dr. Laxer’s work has been published in Ethnic & Racial Studies, Journal of Ethnic and Migration Studies, Nations & Nationalism, and Comparative Studies in Society and History. Her book, Unveiling the Nation: The Politics of Secularism in France and Québec was published by McGill-Queen’s University Press in 2019.