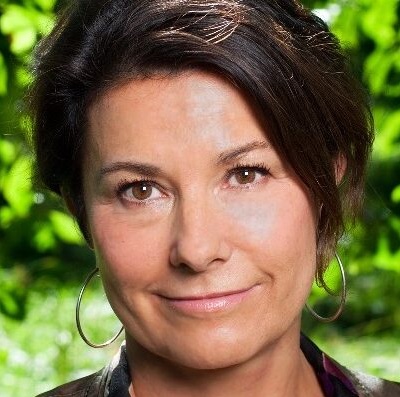 Sam Smith is the director of the International Trade Union Confederation's Just Transition Centre, bassed out of Brussels, Belgium, working for a just transition for workers and communities. The Centre was established by the International Trade Union Confederation and partners to help unions and their allies get good plans for just transition at all levels. Previously, Sam was the global climate and energy leader for World Wildlife Fund (WWF), the world's largest conservation organization. She also served as the Director of WWF’s Arctic Programme, working with communities, indigenous peoples organizations, and government.

Sam has held senior roles within the New Energy division of Statoil in Norway, leading teams on CO2 projects as well as commercial management of large-scale renewable energy projects. She started her career as a corporate litigation attorney specializing in finance in the United States. She received multiple awards for rights-based pro bono work on racial justice, reproductive rights, and poverty. Sam has degrees in history and law from the University of California, Berkeley.