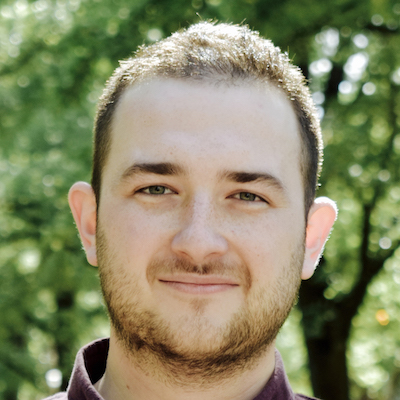 Feodor Snagovsky is an Assistant Professor at the University of Alberta. His work has focused on the comparative analysis of elections and political behaviour, particularly in the role that political elites play in shaping identity and public opinion. His current research examines the contours and impact of white identity on political attitudes, behaviours, and cultures in Canada. His work has appeared in Party Politics, Electoral Studies, the Canadian Journal of Political Science, the Australian Journal of Political Science, Government and Opposition, and Parliamentary Affairs.