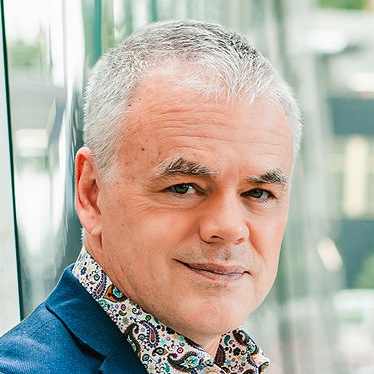 Jim Stanford is one of Canada’s best-known economists and Director of the Centre for Future Work. He served for over 20 years as Economist and Director of Policy with Unifor, Canada’s largest private-sector trade union (formerly the Canadian Auto Workers). Jim received his Ph.D. in Economics from the New School for Social Research in New York and holds an M.Phil. in Economics from Cambridge University, and a B.A. (Hons.) in Economics from the University of Calgary. He is also the Harold Innis Industry Professor in Economics at McMaster University in Hamilton, Canada, and an Honorary Professor in the Department of Political Economy at the University of Sydney. Stanford is the author of several books, including Economics for Everyone: A Short Guide to the Economics of Capitalism (second edition published by Pluto Books in 2015), which has been published in six languages. He is quoted frequently in the print and broadcast media, writes a regular column for the Toronto Star, and has provided research and advice through numerous federal and provincial government panels on economic policy, innovation, jobs, and social policy.

Jim Stanford presents his talk Changing Work, for Good, After COVID in the Saturday Session (Nov 20) at 10:45.