In follow up to the national keynote conference presenters, join us for a panel discussion about what must be done now to construct a more just, democratic and sustainable future Alberta. The interactive panel discussion features a diverse range of Albertans who will provide their insights to the complex challenges facing the province and the solutions and steps we need to take for the Alberta we need. (More panelists TBA!) 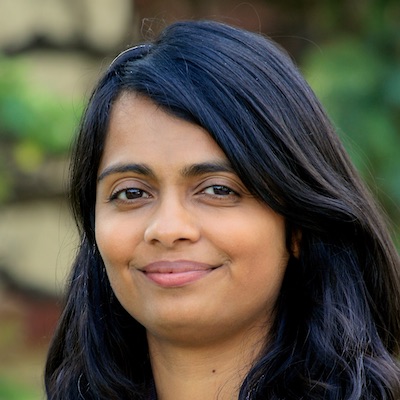 Binnu Jeyakumar brings a wealth of skills, expertise and experience from the power industry, government and non-profit sectors to her position as director of the clean energy program of the Pembina Institute, Canada’s leading energy think tank. Her portfolio includes managing the phase-out of coal power, integrating renewables, and modernizing the grid. She has expertise in fossil fuel and renewable generation technologies, community energy and sustainability strategy development. She has designed and convened several multi-stakeholder engagements on energy policy issues. 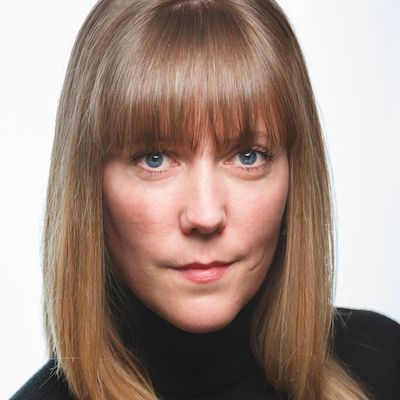 Melanee Thomas is an Associate Professor & Graduate Program Director in the Department of Political Science at the University of Calgary. She researches the causes and consequences of gender-based political inequality, with a particular focus on political attitudes and behaviour. Her current projects include an exploration of the effects of gender, socialization, and psychological orientations to politics, an examination of the role electoral districts play in representational diversity, a study of how gendered mediation affects how voters see themselves and candidates as political actors, and an exploration of public and elite opinion about the environment, the economy, and climate change. 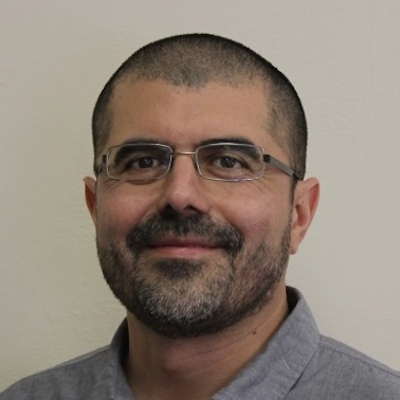 Ricardo Acuña is president of the Association of Academic Staff at the U of A (AASUA), the union representing 4,000 professors, teaching staff, librarians, researchers and administrators on campus. He is on leave from his position as executive director of Parkland Institute, a position he has held since 2002. He has a degree in political science and history from the University of Alberta, and has over 20 years of experience as a volunteer, staffer and consultant for various non-government and non-profit organizations around the province. He has spoken extensively and written on energy policy, democracy, privatization and the Alberta economy. He is a regular media commentator on post-secondary and public policy issues, and is currently chair of Oxfam Canada and interim chair of Oxfam International. 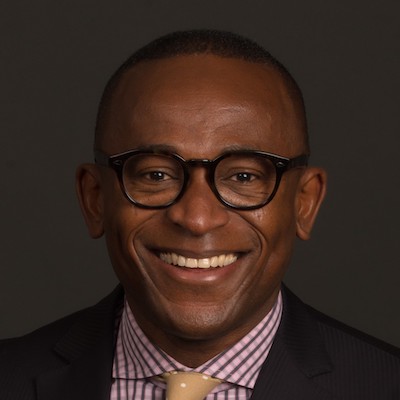 Dr. Ubaka Ogbogu is an associate professor in the faculties of Law and Pharmacy & Pharmaceutical Sciences, and the Katz Research Fellow in Health Law and Science Policy at the University of Alberta. Ogbogu is a Pierre Elliott Trudeau Foundation Fellow (2020-23) and a recipient of the Confederation of Alberta Faculties Association Distinguished Academic Early Career Award. Ogbogu is a nationally recognized expert in the fields of health law and policy, law and technology, and bioethics. 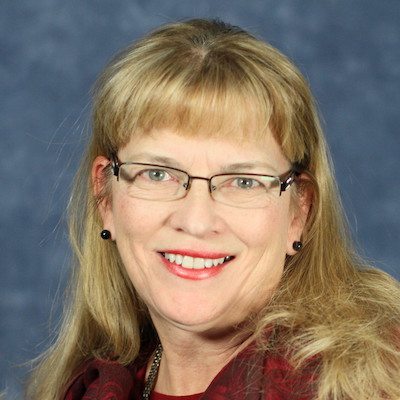 Heather Smith is president of the United Nurses of Alberta, which represents more than 30,000 registered nurses, registered psychiatric nurses and allied workers. Smith came to Alberta in 1976 from Ontario and soon became active in the union, serving on every bargaining committee since 1984 and becoming president in 1988. She received the Spirit of Tommy Douglas Award in 2007 for her commitment to the dreams of the late Saskatchewan premier and creator of Canadian Medicare.